52 fire-fighters in training exercise at Rolle Campus in Exmouth

52 fire-fighters in training exercise at Rolle Campus in Exmouth

Exmouth White Watch organised the six pump Command exercise at the former Rolle College Site in Douglas Avenue Exmouth covering a multitude of learning outcomes.
The Exeter Deaf Academy, took over the site and were happy to give their permission and see the buildings put to good use, supporting the local Fire and Rescue Service, before they were demolished. The site is currently under the control of Gilpin Demolition from Newton Abbot who were also happy to help and assisted greatly during the planning, setting up and delivery of the exercise and without whose support the exercise could not have gone ahead.
Special thanks must go to Spike Freeman, site manager for Gilpins, for his support throughout even playing a role for the exercise itself!
The exercise scenario was that several squatters had been living within the building for some months but were due to be evicted the following day. It was mainly based around BA, Search and Rescue and Mainline Firefighting over two floors, ground and second, with a couple of “Snowy twists” that included Confined Space Search and Rescue and a Lift Shear Trap Entrapment all in cosmetic smoke. Other features included Level 2 ICS (SM Deasy) Sectorisation, Stage II entry control, BA Sector, Enhanced Logistics Support – provided by V40C1, the use of Thermal Imaging Cameras and Stretchered Casualty Removal.
With a few minor learning points, to be expected with an exercise of this scale, the event was a resounding success. Many thanks to all attending personnel for their involvement and efforts. Hopefully all those attending enjoyed the evening and took some learning away with them
Altogether we had 52 Fire-fighters involved in the exercise. 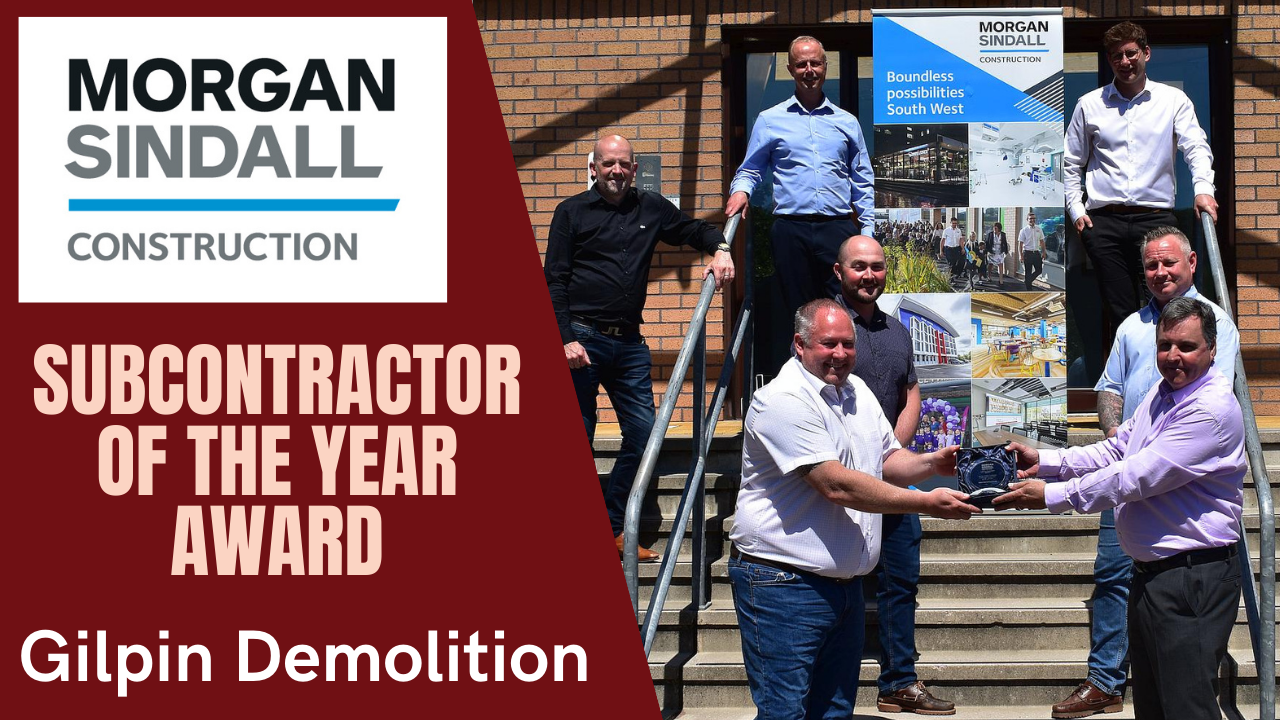 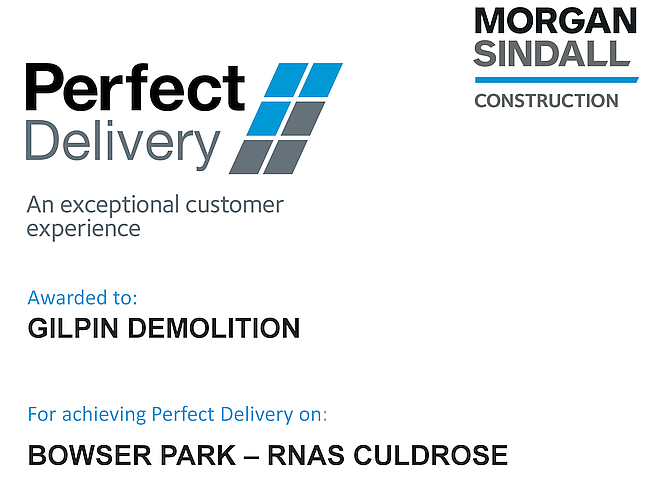