We have expertise in the demolition of all varieties of bridge structures with over 150 successfully completed to date, ranging from reinforced concrete deck, pre-stressed and post-tensioned concrete beam, steel girder, masonry arch and timber construction. 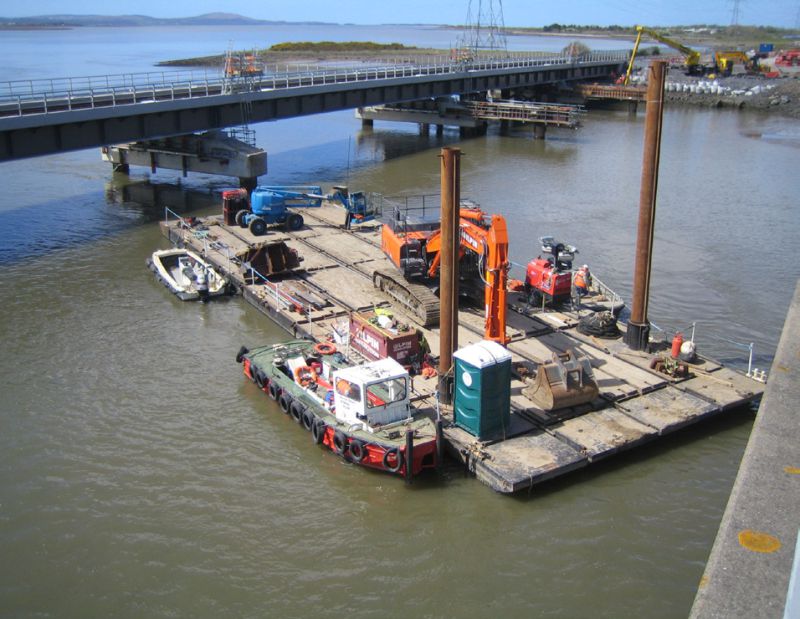 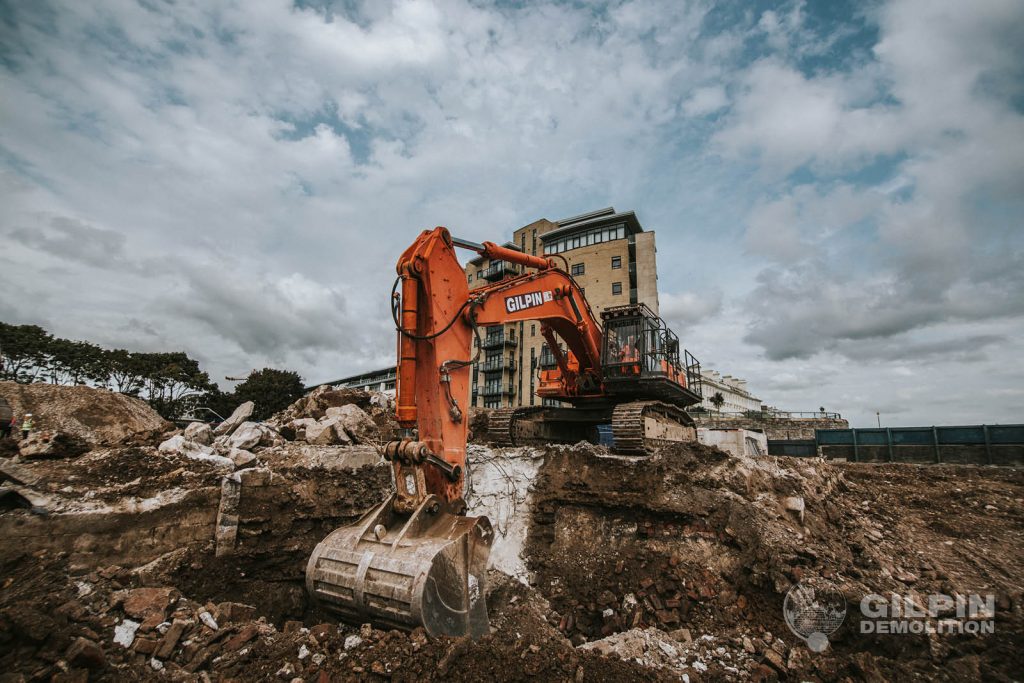 Continuously diversifying into other areas of work such as rail and marine, we have always worked within the commercial environment. Working throughout the UK over the past 30 years has enabled us to gain extensive knowledge and experience working on numerous types of commercial projects such as;

All Gilpin Demolition operatives are fully qualified and competent to work on the Network Rail Infrastructure. Along with the demolition of various rail bridges, we have also undertaken masses of line-side buildings and rail stations. 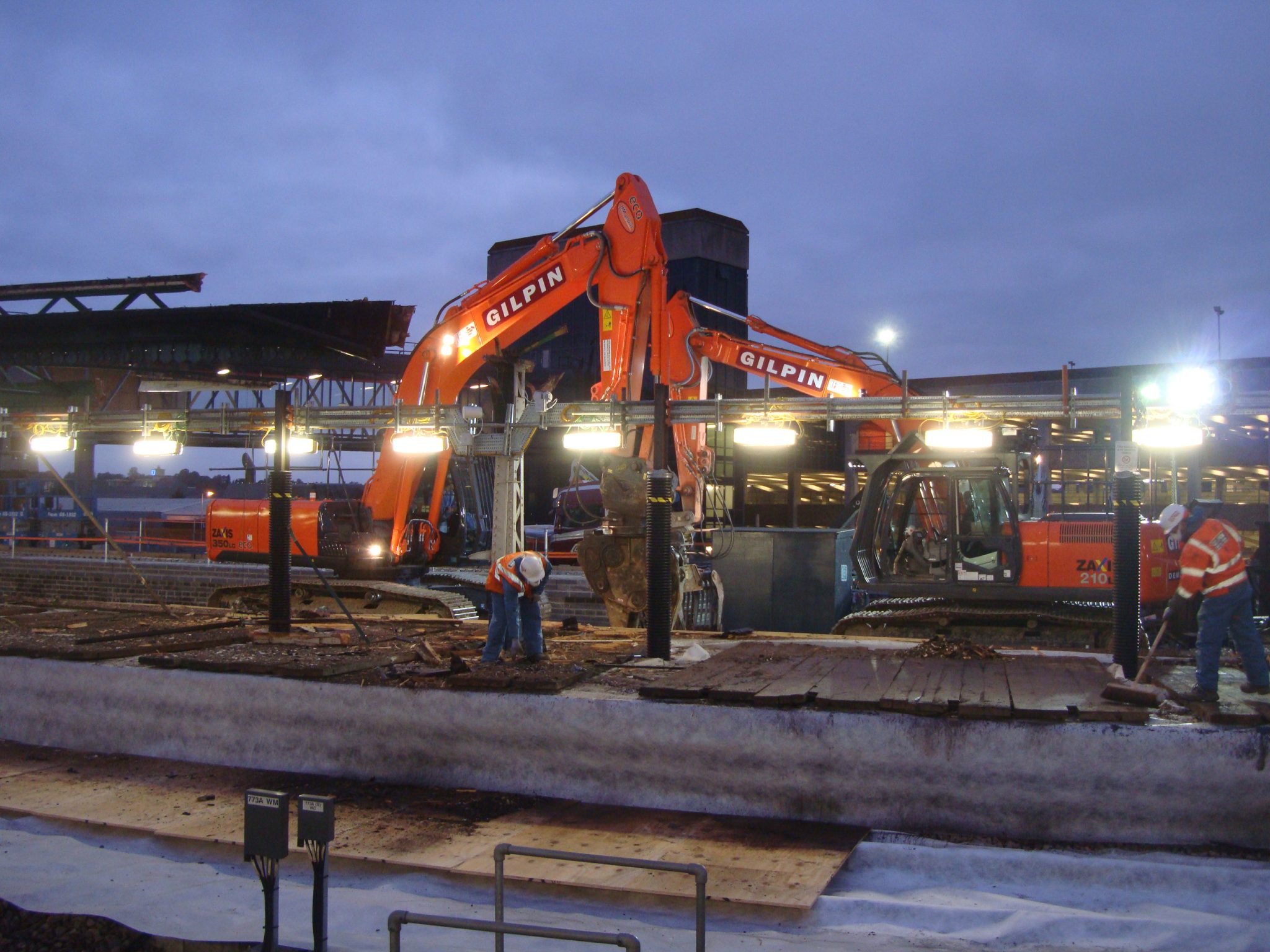 Gilpin Demolition has undertaken numerous works in the demanding marine environment. Some, in Britain’s most logistically challenging areas such as extreme tidal rivers and remote sea locations.

Gilpin Demolition has worked alongside the Environment Agency on Britain’s waterways, carrying out cleaning operations to reduce pollution.

We can offer a full range of Scrap Metal Services including:

In order to stay competitive we monitor scrap metal prices to ensure we can offer our customers the best price.

Our scrap yard is based in Newton Abbot, Devon and we cover the South West.