The Demolition of “Merafield Bridge” on the A38 dual carriageway just outside of Plymouth.

We’re here for the demolition of the old bridge. The bridges suffered some structural defects so they decided to take it away.

They built a new one. There was enough room to build the new bridge next to the old bridge; which they’ve done, which is just a few meters away from the old structure.

That road is now open so the old bridge is now finished. It’s our task to take that bridge down tonight. It’s quite a tricky bridge because it’s quite high at one end. It’s eight meters high and at the highest end and it’s 12 meters high.

The bridge itself is quite a big bridge. it’s 76 meters long by 13 meters wide by 1.2 meters thick and that amounts to about 2,500 tonnes of concrete!

We’ve chosen to do an explosive demolition on this bridge to bring the height of the bridge down so it’s easier for the machines and the large hammers to demolish it.

Part of the process of doing that demolition is to put a protective crash mat on the carriageway which amounts to 3,000 tons of hardcore. 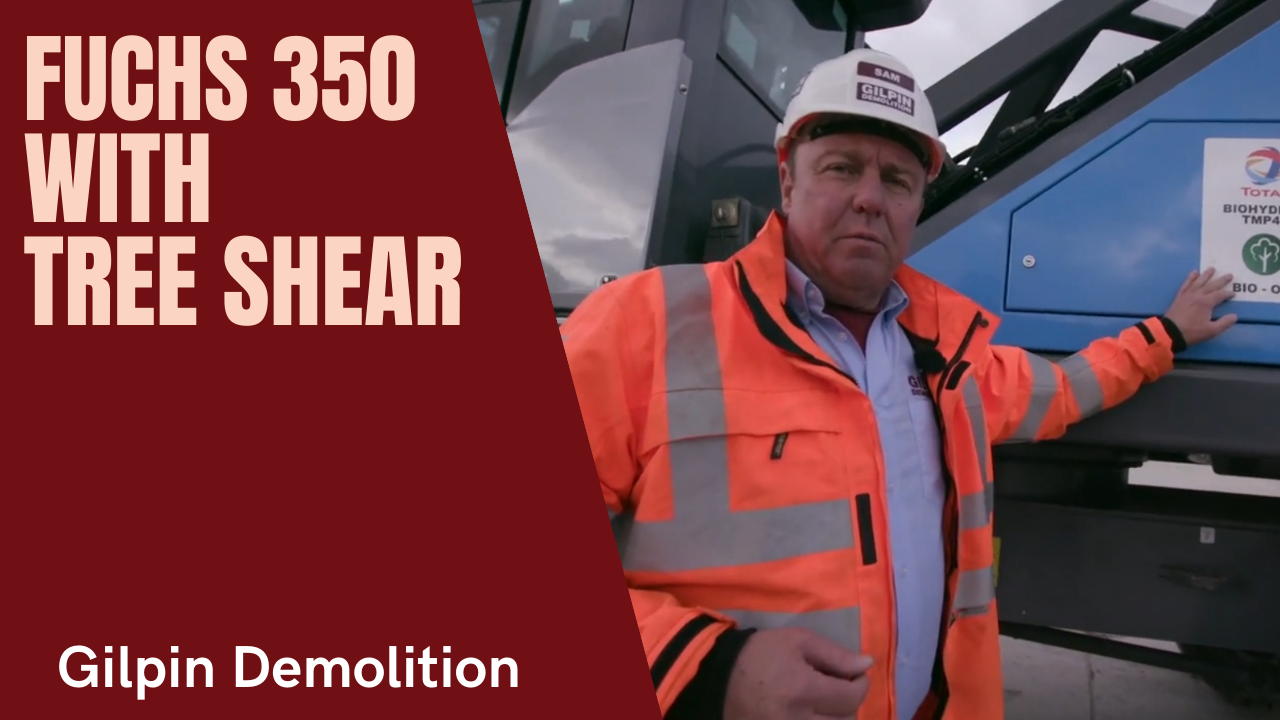 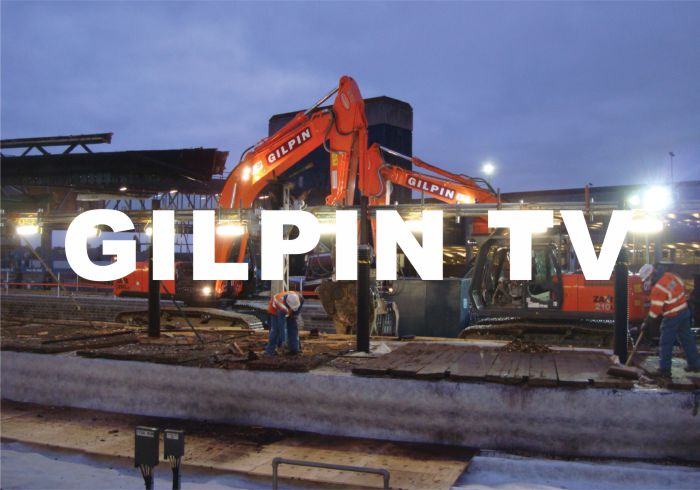 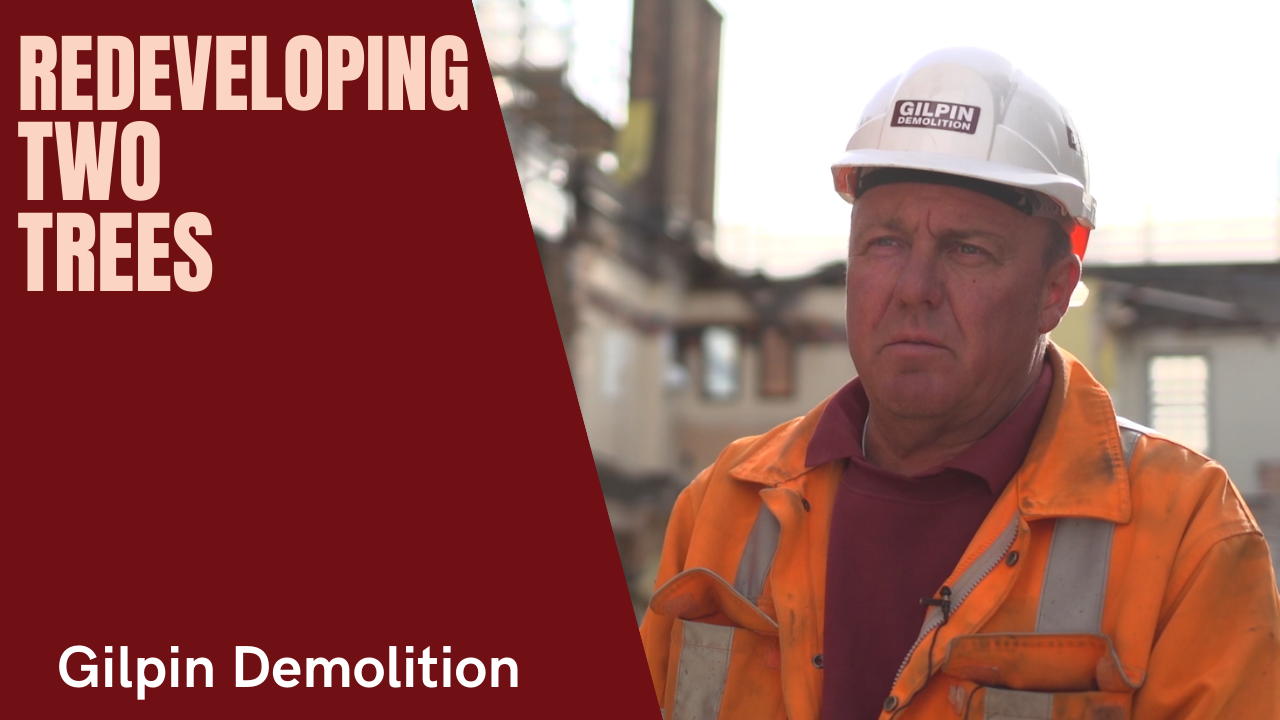