We’re in Bath on the River Avon and this is Destructor Bridge.

This old-fashioned bridge is being upgraded to a more modern two-lane structure, and our job is to remove the old bridge. So our plan is to cut one end free from the far side of the bank supported on a barge which is floating in the river. The other end is on land. We’re going to then drag the whole bridge ashore.

The risks are the barge sinking or the bridge overturning. We’ve got to watch the weather very closely. We need a four-day window of clear weather to start the works and complete them.

We’ve got a couple of hours of prepping to cut off that end of the bridge. Then we put the two 65 tonne diggers on the southern end to be able to pull it ashore. We’ve taken around 300 tons off of the bridge so what we’re left will just be the weight of the steel, which we have to slide across the river on the pontoon. We’re calling it a “bridge slide” but it’s probably more of a brute force drag.

When the barge isn’t in use we need to have it moored. We need to create some temporary mooring posts. We know the dimensions of the i-beams, so we can calculate the maximum force that they need to take. We’re chopping these sides of the bridge in half with four lifts.

We’ll then split the bridge that side will hopefully float on the barge and be dragged across onto the side.

We’ve done our calculations. We’ve done everything but the proof will be in when we put the barge in to see what does it look like.

We are putting a ten-tonne weight on the side of the barge and then pull the pilot through. 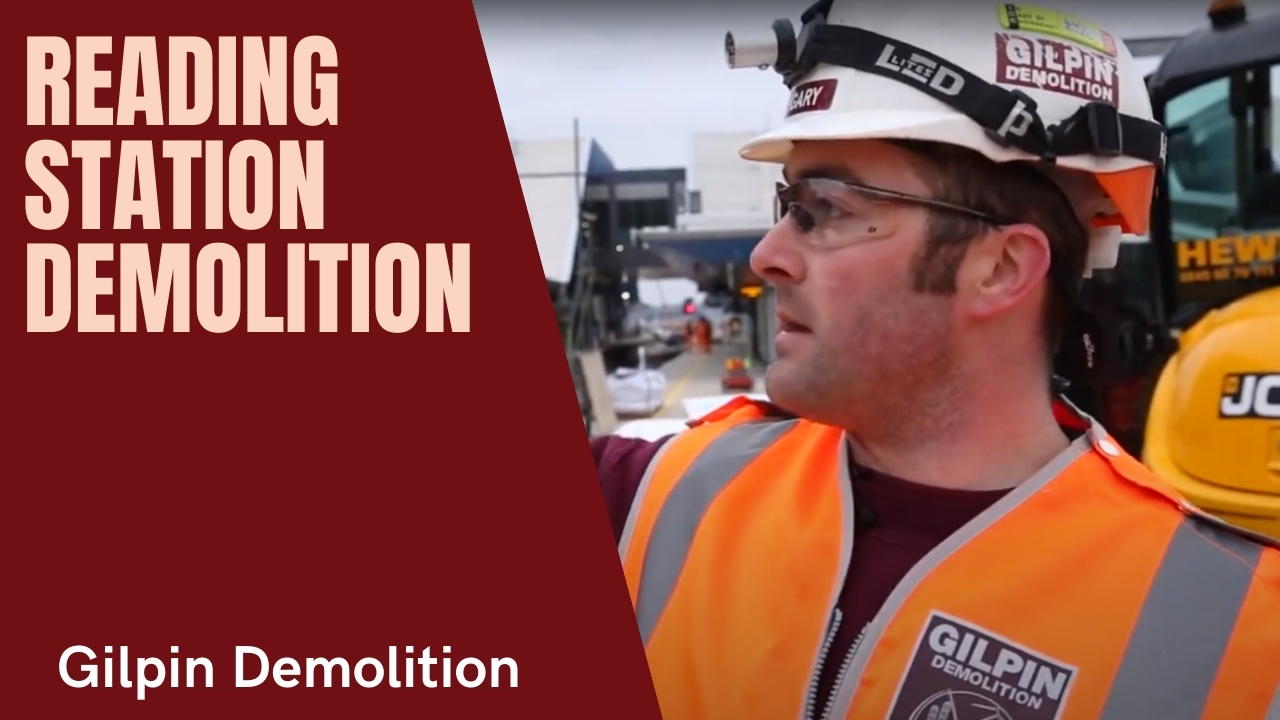 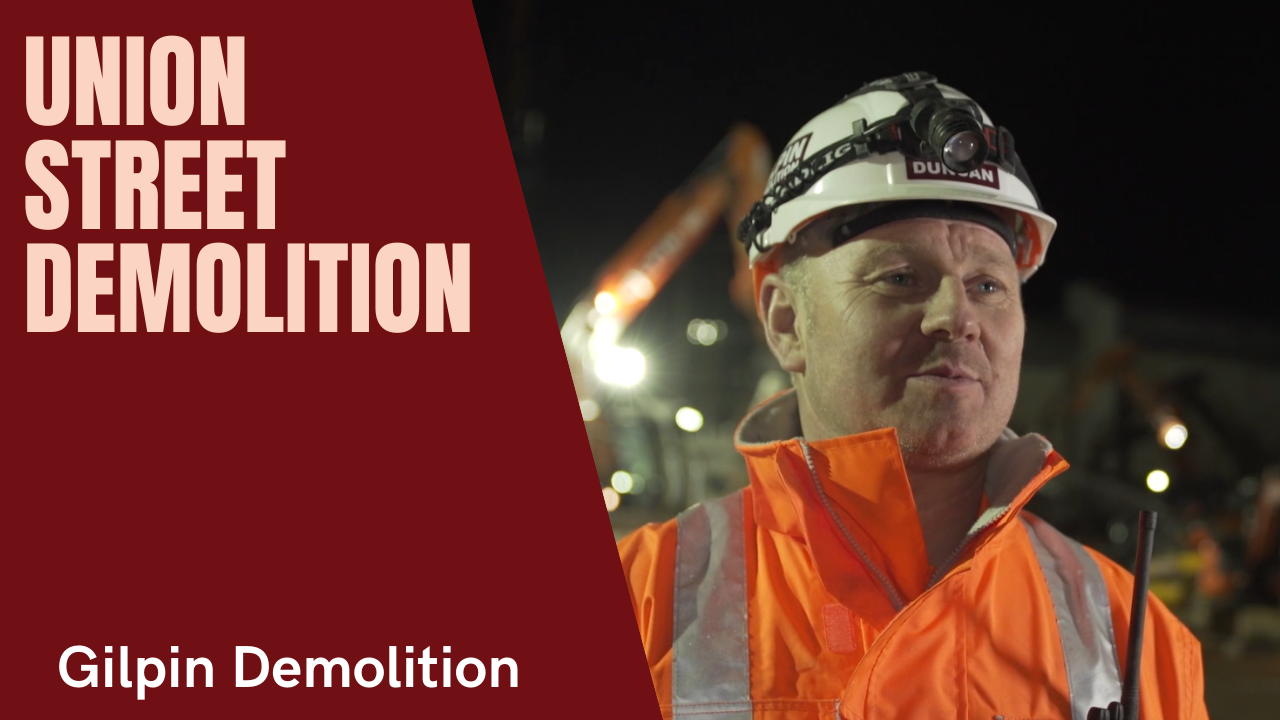 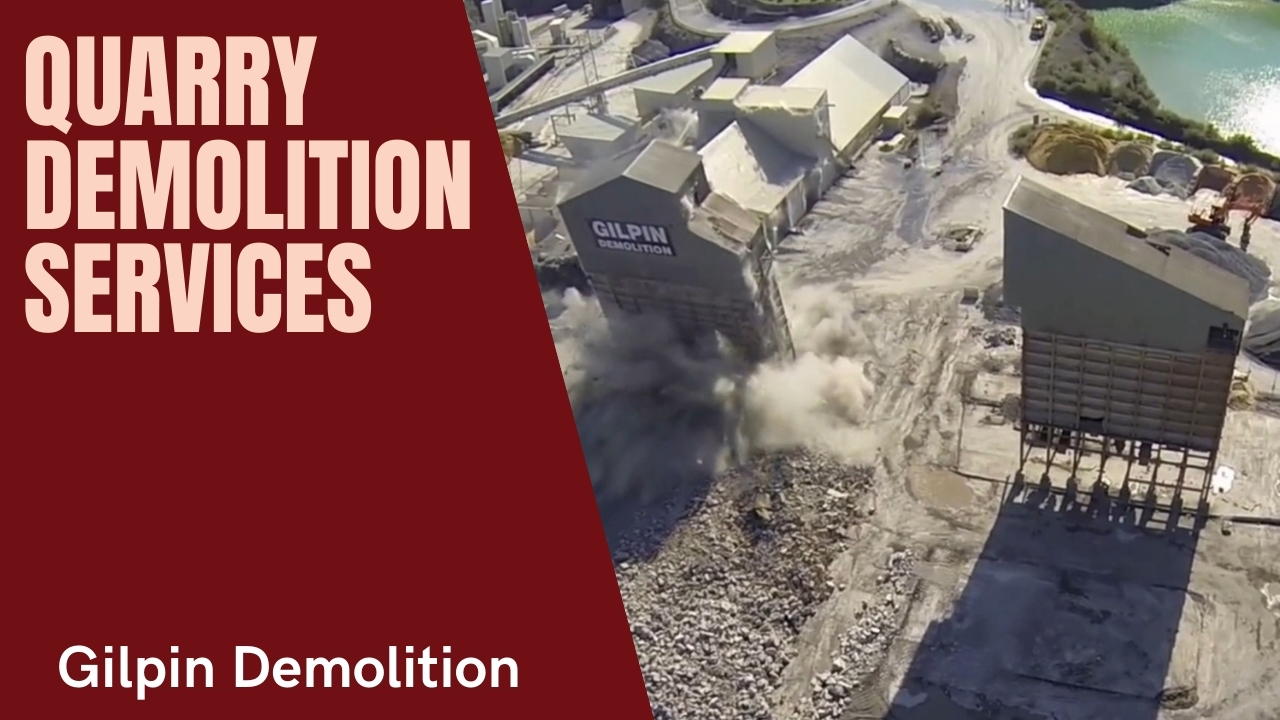